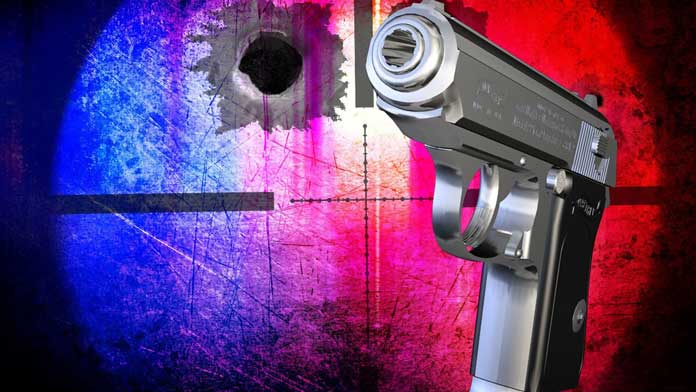 Three people were taken to the hospital early Sunday morning after being shot.

That’s according to a news release from the Bibb County Sheriff’s Office, which says the shooting happened just after 3 a.m. at 932 Patterson Street.

Deputies say there was a verbal dispute between a group of people at the address and that an unknown person pulled a gun and fired several shots.

All three of the victims were males. Two were taken by ambulance to The Medical Center, Navicent Health. The other was taken there by private vehicle.

There is no update on their conditions or a possible suspect at this time.