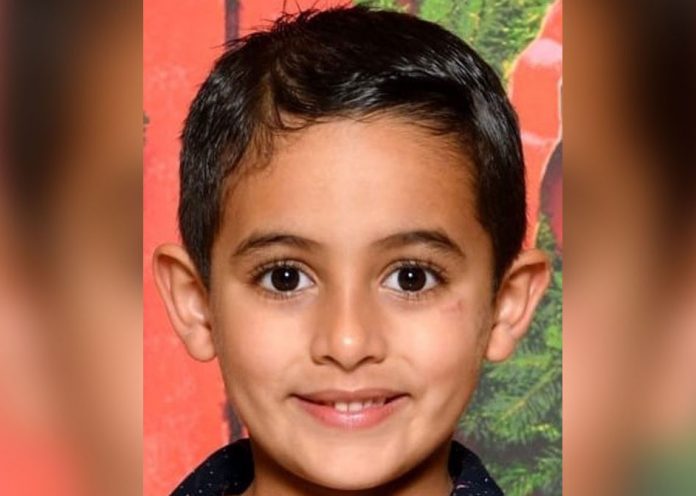 Jorge “JoJo” Morales, a 6-year-old boy from South Florida who had been missing since August, has been found. Authorities confirmed the boy was recovered in Canada, some 2,000 miles from his home in Miami-Dade county, Florida. “The boy was found in good health and unharmed,” Miami-Dade police said.

Jojo, who has autism, went missing August 27 after his father Jorge Gabriel Martinez failed to return him to his mother as part of a custody agreement. When Jojo didn’t return home in late August, Yanet Leal Concepcion Jojo’s mother, went to her ex-husband’s home. She discovered it had been cleaned out.

A missing child alert was sent out, along with a $10,000 reward from the FBI with information leading to Jojo.

Days after his disappearance, surveillance footage put Jojo and Martinez in Maine.

“It came to the point that we knew they were in Canada. That was based on some search dogs and then we started to put the information together,” Private Investigator, Joe Carrillo said.

But for two months Concepcion heard very little, until recently when a tip came in that Martinez and Jojo were spotted shopping at a Walmart in Moncton, New Brunswick, Canada.

“Somebody called and somebody said something and I’m just so grateful for that person because it just took that,” Concepcion said. “Spreading the news, spreading the word and people wanted to help.”

“I’ve never been this happy,” she said. “This is only going to be topped by the moment I hug him. Nothing compares to this feeling, I’ve never had this feeling this happiness, I am just so blessed right now I don’t even know what to say.”

Concepcion said that for the most part her son does not realize what happened, and she is very glad.

“I am glad my son is not aware of what is going on because this is a trauma. I got to speak to him and I told him I was waiting for you to come back from vacation baby! He was just like yes momma.”

Martinez as well as his mother, Lilliam Pena Morales, were taken into custody by the Royal Canadian Mounted Police.