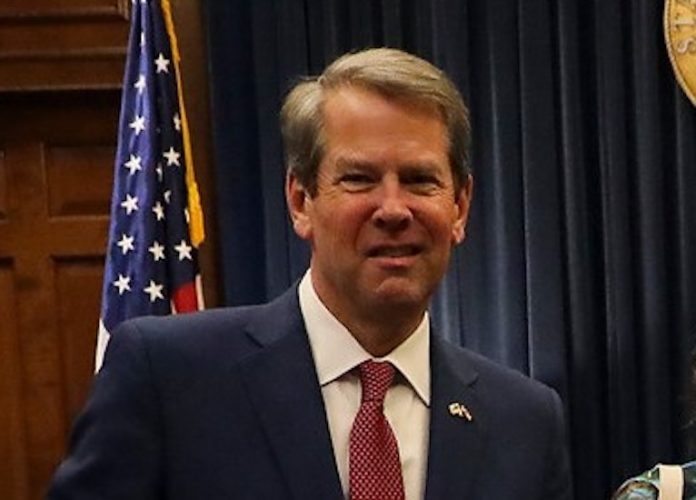 Macon, GA – According to the state officials, the recently announced decision that OPEC will decrease oil production will further exacerbate high gas prices, following the Biden administration’s refusal to promote American energy independence and his depletion of the U.S. strategic oil reserve to its lowest level since 1984.

Since the temporary suspension was implemented, Georgia’s average gas price has remained one of the lowest in the nation and is currently the lowest at $3.13 per gallon, according to AAA. Since the state tax on motor fuel was first suspended in March of this year, Georgians have saved approximately $950 million at the pump.

“As another holiday season and a looming diesel shortage approaches, Georgians are still facing record high inflation, growing costs at the grocery store just before Thanksgiving, and high prices at the pump as they prepare to travel to see family, all due to a complete failure of leadership in Washington.

While we can’t fix everything politicians have broken, our responsible approach to reopening our economy while prioritizing both lives and livelihoods allows us to deliver needed relief by continuing to suspend our state’s gas tax. Alongside our partners in the legislature, we will continue working to ease the burden felt by Georgia’s families who deserve to have safe, warm, and prosperous holidays.”

Nearly 3.3 million additional Georgians will now be eligible to get the vaccine