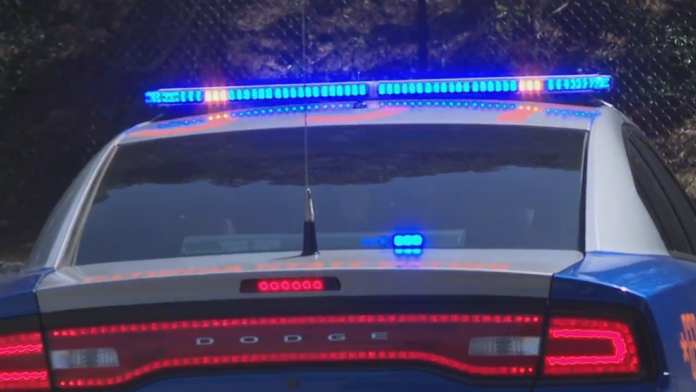 Macon, GA – This incident occurred on Mulberry Street in Macon just after 1:30 a.m. Sunday. According to the police officials, the 26-year-old, Larry Bryant, didn’t stop when a Georgia State Patrol trooper tried pulling him over for distracted driving.

GSP troopers chased Bryant, until he wrecked his car. Larry Bryant then got out of the car and troopers ran after him. Bryant was hit by a taser, but it didn’t affect him.

Larry Bryant ran to D Street where he fired shots at a GSP car with a trooper inside. The car was struck five times on its driver side.

Bryant continued to run on D Street, but he eventually threw his gun in the trash and surrendered to troopers.

Larry Bryant was arrested and taken to the Bibb County Jail. Larry Bryant is charged with distracted driving, a DUI, aggravated assault, possession of a firearm during the commission of a crime, and several other criminal charges.