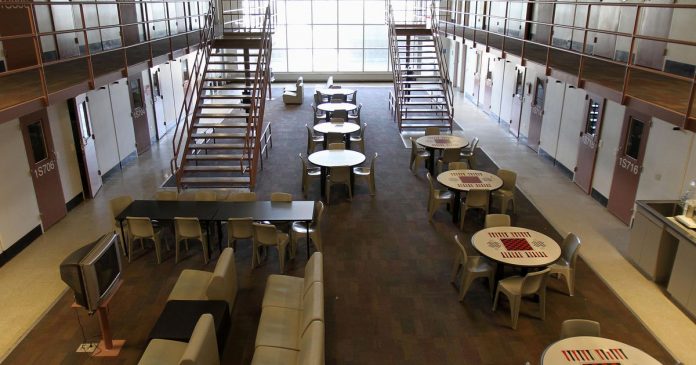 GEORGIA – According to the police officials, he was arrested Friday in Duluth on 20 new counts related to child pornography.

His name is Eric Rashard Harris, 38-year-old. He is from Villa Rica. The suspect was booked into the Gwinnett County Jail where he is being held temporarily before being transferred to the Carroll County Jail.

Harris was arrested and charged with child molestation and first-degree cruelty to children.

More than a week later, the detectives were investigating electronics that belonged to Harris. He got a search warrant and found numerous videos of child pornography.