According to the Sheriff ‘s Office, 2020 is the deadliest year for homicides 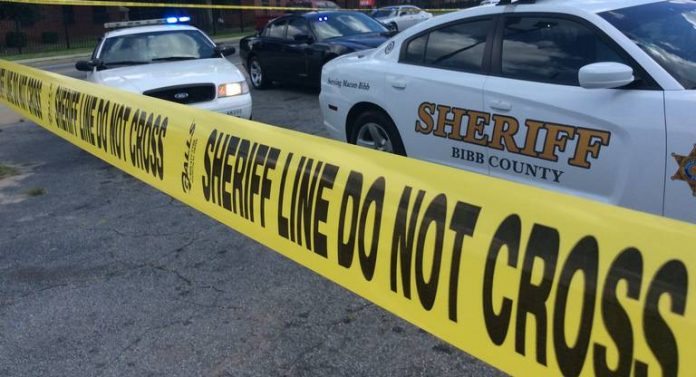 Macon, GA – That’s right, 2020 is the deadliest year for homicides. The previous record was set in 1992, when the city and count had a combined 43 homicides. That’s huge difference between 2020 and 1992, as the Sheriff’s Department might have to work with Macon Police to solve a crime. Now it all happens under one office.

In 2018, after consolidation, the county saw 42 homicides. However some of those issues have been made worse, as the COVID-19 pandemic has gripped the world. Another difference is the amount of incidents with multiple victims.

The death of a 15-year-old boy after he was shot multiple times while standing on his porch Sunday night is the county’s 48th homicide this year, according to the Bibb County Sheriff ‘s Office.

In 2020 there have been five incidents, three double-homicides and two triple homicides. The Sheriff explained 2020 actually has less incidents with 40 than 2018, which had 41, even though the number of deaths has been greater in 2020.

In 2018 there was only one incident with multiple victims. The amount of deputies on staff is also different. It remains to be seen if the number of homicides the county is seeing this year will become a permanent trend.

Next year may be all together different. Other factors may come in and people may decide to think before they shoot.