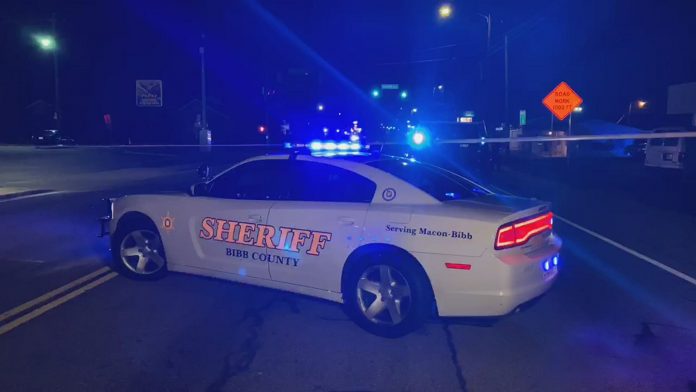 Macon, GA – According to the report, a 36-year-old man drove an SUV traveling east on Eisenhower Parkway. Unfortunately, a logging truck stopped at the intersection. The truck was also traveling east.

As the light turned green, the logging truck moved through the intersection. This collision occurred on Eisenhower Parkway at the intersection of Key Street at 7:04 a.m. Tuesday.

According to the Sheriff’s office, the driver of the SUV ran into the back of the logs that were loaded on the back of the truck. The logging truck continued to drive away.

Authorities say they believe the logging truck driver is unaware that an accident occurred. Paramedics took the victim to Navicent Health Medical Center. The hospital lists the man in critical condition. This story will be updated.