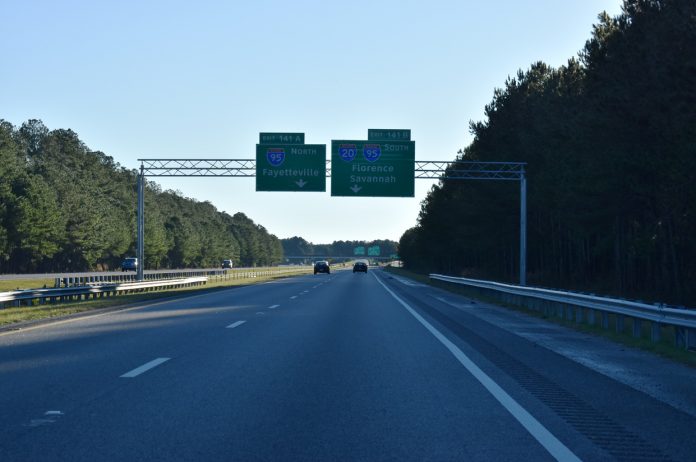 GEORGIA – According to the police report, this unfortunate incident occurred early Thursday morning.

When the officers arrived on scene, they found a man shot to death inside an SUV on the interstate near Windsor Street when they responded to reports that he had crashed.

The discovery of the body led officers to close all eastbound traffic at this time.

There are no possible suspects at this time. This story will be updated.