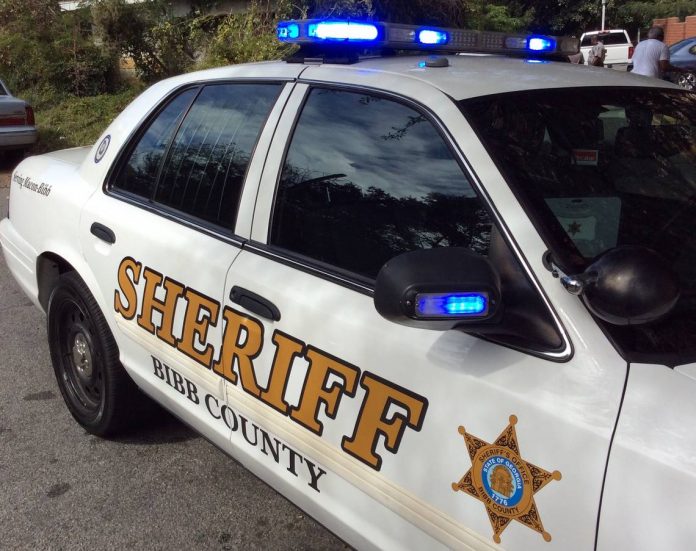 Macon, GA – According to the Bibb County Sheriff’s Office, after shooting himself on Wednesday at Davis Homes on Main Street, a man is in critical condition.

According to a press release, investigators were visiting an apartment on Maynard Street at 10:30 a.m. seeking for someone associated with an other, unconnected case.

The man shifted a gun from his pocket to his belt as he was sitting on the porch, according to the Bibb County Sheriff’s Office.

The man left the residence and reportedly shot himself after hiding behind a structure.

When deputies found the individual, they offered him first aid right away and called for emergency services.

The individual was brought to the hospital and is currently listed in critical condition when paramedics arrived.