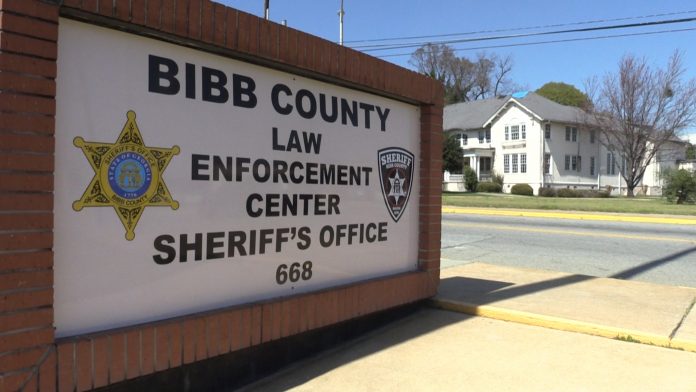 Macon, Ga – According to the Sheriff’s Office, the respodning deputies responded to a call of a domestic situation at an address near the 1400 block of Bailey Avenue.

While en route to the address deputies were informed of another call of a second person shot in the 3100 block of Napier Avenue. Upon arrival deputies found a male subject at each location suffering from gunshot wounds.

Both men were transported to the hospital where the victim, 56-year-old Tommy Williams, died from his injuries. The second victim, 24-year-old Brandon Neal, is listed in stable condition. Investigators have learned that this is one incident.

Bibb County Sheriff’s Office investigators are still determining what lead up to the shooting. No one else was injured during this incident. The next of kin has been notified according to Coroner Leon Jones.

The above information is preliminary and could change as the investigation progresses.

Anyone with information about this incident is urged to contact the Bibb Sheriff’s Office at 478-751-7500 or Macon Regional Crimestoppers at 1-877-68CRIME.

Only 3% of People Can Recognize the Animal in This Picture – Are You One of Them?