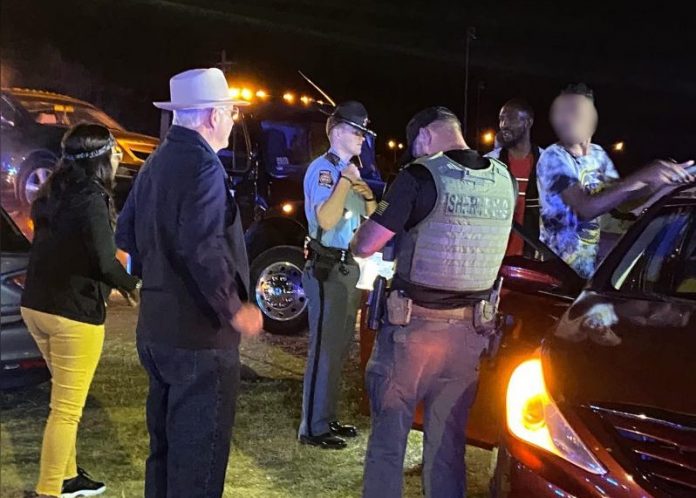 Macon, GA – Officials said that the operation was conducted on October 09, 2022.

The focus of this operation was street racing, stunt driving, and vandalism of the Carolyn Crayton Park in Macon-Bibb County.

Officials said that 32 individuals were arrested and taken into custody.

This is a developing story and it will be updated as new information become available.