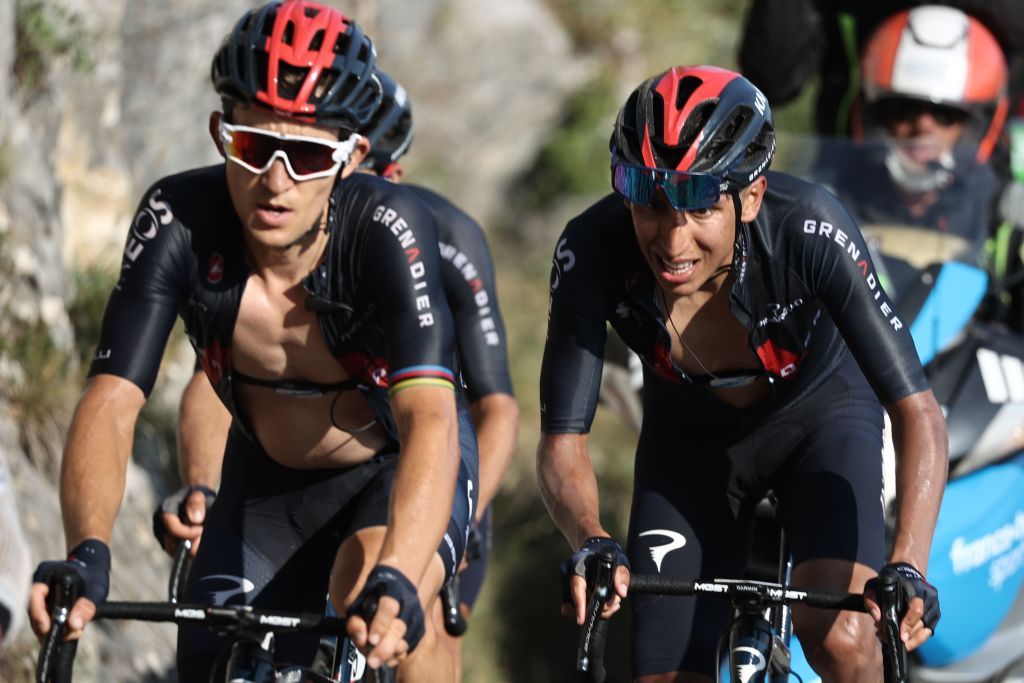 The Belgian Cycling Federation has tightened its COVID-19 protocol for cyclocross races, obliging riders to show they have tested negative for the virus before being allowed to compete.

The stricter rules also cover team staff, race officials and even media, and will first be enforced at next Saturday’s Urban Cross in Kortrijk.

The new rules are stricter than the UCI protocol and will force teams to undergo far more COVID-19 testing. Fortunately the rapid tests, rather than the PCR swab tests used for most of the road racing tests, have been approved in Belgium.

Belgium suffered a high number of COVID-19 cases during the first wave in the spring and was one of the first European countries to be hit by a second wave. The one-day Classics went ahead in October but with the public told to stay at home. COVID-19 case numbers are now declining but data shows 4165 cases were confirmed in the last seven days, with 171 deaths. Belgium announced a lockdown on October 30, with schools only opening on November 15.

Sven Nys’ Telenet Baloise Lions team are planning to create their own rapid test station near each race venue, calculating an extra cost of around €15,000 for the season.

“Before each cross, we’ll set up our own ‘corona test station’ on the way to or near the location of the match in question within a closed space,” Nys told Het Laatste Nieuws.

“Every member of the team who is involved in the race, including team managers, carers, mechanics and press officers will be subjected to a rapid test by team doctor Jan Mathieu. A negative result allows the person in question to work on the race.

The testing will be done via time slots to avoid contact between staff, depending on the race programme.

“This guarantees the safest and most corona-proof possible procedure,” Nys said.

“The financial aspect is not irrelevant, the initial costs are around 15,000 euros extra.”

Carers will be limited when riders line-up for races and only the leading 30 riders are allowed two mechanics in the pit lane. Elite riders without contracts will not be allowed to race.

The cyclocross season has been underway for several weeks but will step up next weekend when Wout Van Aert (Jumbo-Visma) returns to racing, while Mathieu van der Poel will start his cyclocross season at the Scheldecross in Antwerpen on December 12.

Five of the World Cup rounds, the Telenet Superprestige and X2O Trophy series and the World Championships are going ahead over the next 10 weeks under strict protocols to prevent the spread of the coronavirus.

The Superprestige got underway in Gieten in October and continues today on a new course in Merksplas. The former Hoogstraten round was to debut 10km down the road in Merksplas in February but the race was cancelled due to a severe winter storm.