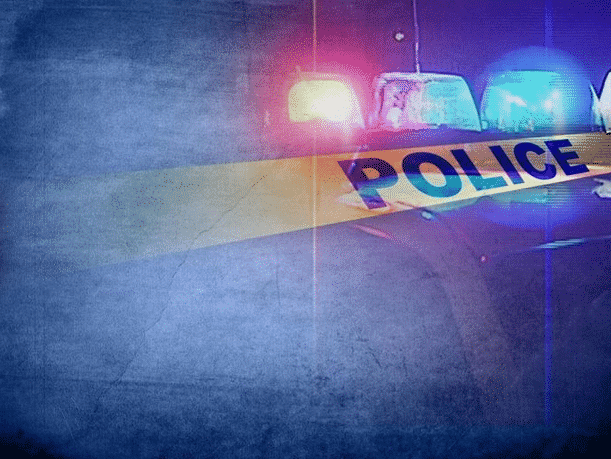 A bullet hole was discovered in the hood of a vehicle belonging to Macon Judicial District Attorney David Cooke Wednesday afternoon.

That’s according to a news release from the DA’s office, which said the vehicle was parked outside Cooke’s home.

No one was injured.

“Due to the pending nature of the investigation, the district attorney’s office will not be commenting further regarding the incident,” the release said.

The release added the office will recuse itself if an arrest is made due to Cooke and his family being involved in this case. A special prosecutor would be appointed.