Four Macon-Bibb Commissioners want the county, courts, and the sheriff’s office to work to reduce the amount of people in the Bibb County jail 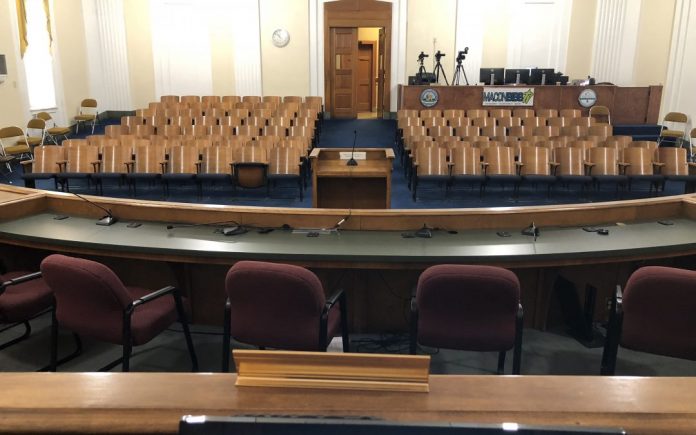 Macon, GA – According to the statement, the commissioners are considered about court delays and overcrowding during the COVID-19 pandemic.

The commissioners introduced a resolution to cut down the number of inmates in the Bibb County jail.

Under the proposal, some inmates would be released from jail, including those charged only with parole violations or with low level or nonviolent offenses.

The four commissioners also want to release pregnant offenders, those with less than 60 days left in their sentences, inmates over 60 years old, and those with low bond amounts.