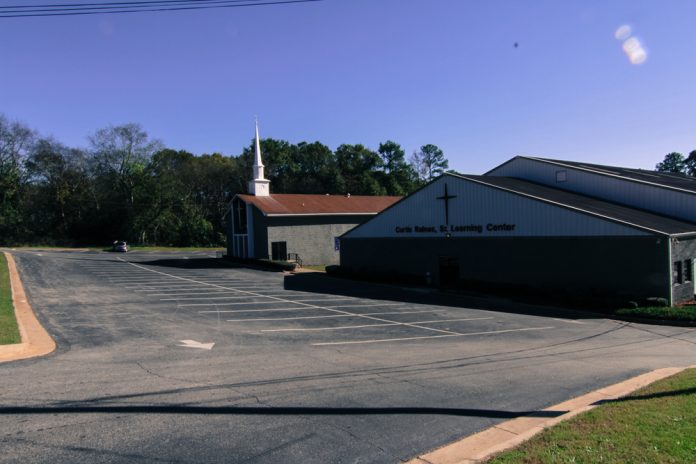 Macon, GA – His name is Rev. Bryant Wardell Raines and he was the pastor at New Pilgrim Missionary Baptist Church in Macon.

Unfortunately, he died at a hospital in Gainesville, Florida, on Wednesday.

Rev. Bryant Wardell Raines was installed as New Pilgrim’s second pastor in 2015 after his father,

Local religious leaders are taking to social media to extend their condolences to the Raines family and New Pilgrim community.

Macon, GA - According to the police officials, a car crashed into a wall at the Hartwell Motor Speedway. The car then went over the wall...
Read more
Macon