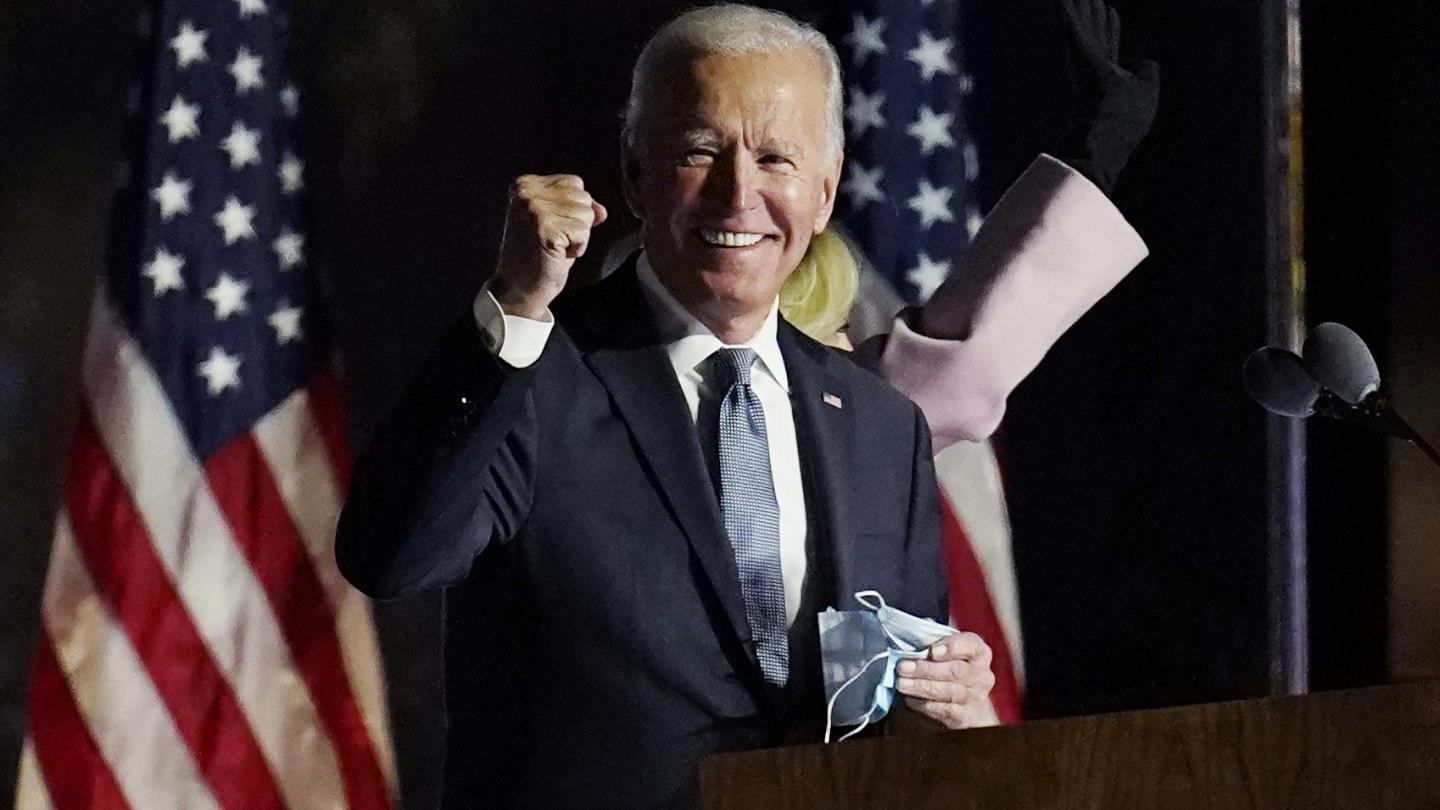 Georgia has officially declared Joe Biden the winner of the 2020 election. When can you start calling him the “President-Elect?”

Mercer Political Science Professor, Chris Grant, says until the Electoral College declares the winner, we can refer to Biden as the presumptive President-Elect.

Since many states have certified their election results or will do so in the next week or two, it’s become indisputable that Joe Biden has won the popular vote.

However, this title can’t officially be used until the Electoral College declares it. With that in mind, it’s highly unlikely that they would not call in favor of Biden.

“Joe Biden will not become President-Elect until after the electoral college meets on December 14th, 2020. It is possible the electoral college could go in a different direction. Most of them are mandated by state law to vote for the state’s choice of electors. I don’t see anybody on the Democratic slate of electors that I would imagine that would vote for somebody other than Joe Biden.”

Grant also mentioned the scenario of Joe Biden possibly not being chosen by the Electoral College. If that happened, neither Trump nor Biden would become the President. The College would choose someone else entirely, probably choose someone higher up, like the speaker of the house, if that were the case.

For now, he will continue to be our “presumptive” president-elect until officially declared on December 14.