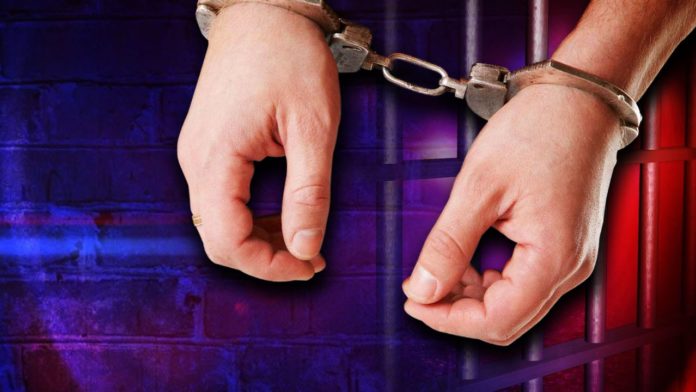 Georgia Bureau of Investigation agents arrested a Lizella man on Friday for sexually exploiting children. This is according to a GBI news release.

Authorities arrested 35-year-old David Heath II. They charged him with the following:

According to the GBI news release, the investigation started as the result of cybertips received by the GBI from the National Center for Missing and Exploited Children related to the possible sexual exploitation of children using an internet service. The Jones County Sheriff’s deputies assisted GBI agents with a subsequent investigation.