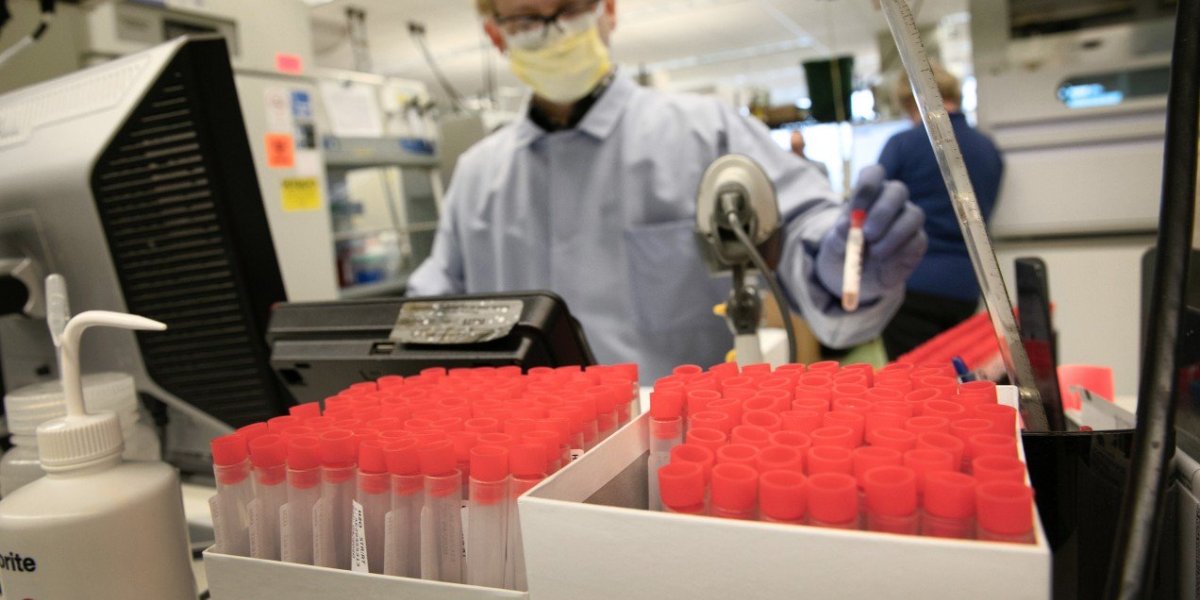 We told you on Friday how two of Central Georgia’s largest hospitals declined to release the number of COVID-19 tests they’ve administered, how many came back positive, and how many patients were still waiting for their results.

Some of you asked, “Why are those numbers important?”

The answer is fairly straightforward: those pieces of information provide context about the size of the challenge and how well Central Georgia’s health care system might be coping with it.

Instead, when we asked last week, those hospitals directed us to the state department of public health, which is releasing some COVID-19 data every day.

It’s a highly-useful statewide resource to help understand where Georgia’s virus cases are, but it doesn’t tell the whole story.

The DPH reporting center only publicly releases the number of confirmed cases in each county and the number of negative cases across the state. It does not include the number of people who have been tested but are still awaiting results.

Here’s why that’s important: According to the DPH’s noon Monday release, together Dougherty, Worth, and Sumter counties have nearly 300 confirmed cases with the vast majority in Dougherty County.

Phoebe Putney Health System, which has hospitals in each of those counties, has been publicly releasing much of its own testing data online every day.

As of Sunday night they have 482 positive test results system-wide, 772 negative results and nearly 1,300 more patients waiting on results.

Those numbers about pending tests gives a much clearer picture of the full potential scope of the virus in a specific area.

And using figures from the state DPH that say, so far, about a quarter of confirmed cases in Georgia have required hospitalization, that extra testing data can be used to better understand how much pressure local hospitals could face.

To be clear: hospital leaders and public health officials are certainly already doing this. They’re using all the data they can get to try to make sure they’re prepared and ready to take care of their communities no matter what.

And while we can’t say this for sure because Houston Healthcare and Navicent haven’t released the data, the number of pending tests in Central Georgia is likely much smaller than in Dougherty County, which is one of the state’s hardest hit areas right now.

Still though, testing information isn’t just useful for health care leaders. The basic data can also give valuable insight to everyday people who want to better understand the situation where they live.

Though Navicent and Houston Healthcare would not say how many patients are waiting on test results, they both did say they have enough capacity still available at their hospitals to deal with a potential surge.