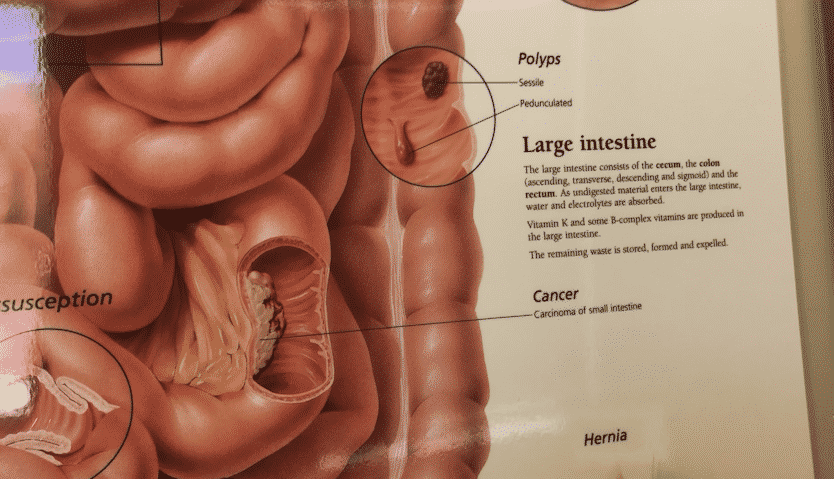 The death of actor Chadwick Boseman shocked the nation after his battle with colon cancer.

The star of Marvel’s Black Panther died Friday and now local doctors want to warn the public of the misconceptions about colon cancer.

According to doctors, colon cancer ranks as one of the top three cancers in the United States.

Dr. Saleh Eftaiha with Coliseum Medical Centers says this cancer grows from the inner cells of the lining of the rectum which form masses. It can cause serious health issues and death if not caught in time.

The doctor says in recent years, he has seen a trend in younger adults getting colon cancer.
He says in 2018 the American Gastroenterological Association passed guidelines stating an adult with no symptoms should undergo screening at the age of 45 rather than 50.