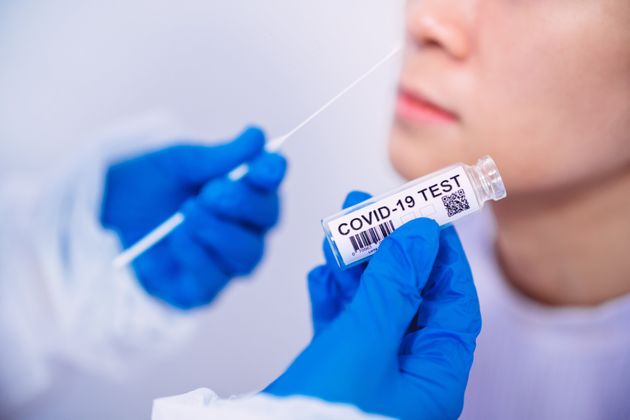 Three children in Putnam County have now tested positive for COVID-19, according to Sheriff and EMA Director Howard Sills.

That’s unusual because, so far, children are just two percent of the state’s virus cases.

Sills said the county had their largest jump in numbers on Monday.

They added seven new cases, and five were in one household, which includes the 3-, 5-, and 15-year-olds.

Macon Pediatrician Dr. Lance Slade said statewide, we haven’t seen many cases in children, and out of their five offices, they’ve only seen one case in Henry County, but he says now with increased testing, that number may go up.

“We were not able to test kids before like we were able to, or adults either, at the beginning. Because we don’t know about the less severe cases, because for the longest time, we could only test those that had either positive contact or were having severe symptoms,” said Slade.

He said children typically don’t show symptoms, but if they do, they are usually less severe than adults.

“It is still very similar symptoms of, you know, fever, cough, shortness of breath, you can have the chills, the body aches, headaches, things like that,” said Slade.

He said now their offices have the capability to test more people than before and tell if they previously had COVID-19, even after their symptoms are gone.

In Putnam County, Sills said despite the recent rise in cases, they are doing alright.

“For a community of our size, especially with our proximity to Atlanta and Athens and Macon, and our lakes here and our resorts here, we still have a pretty low, low number.”

Nationwide, the CDC says COVID-19 patients under the age of 18 make up about 22 percent of all the cases.

The CDC also says younger patients might not show a fever or cough, but it’s still important for all age groups to practice social distancing.