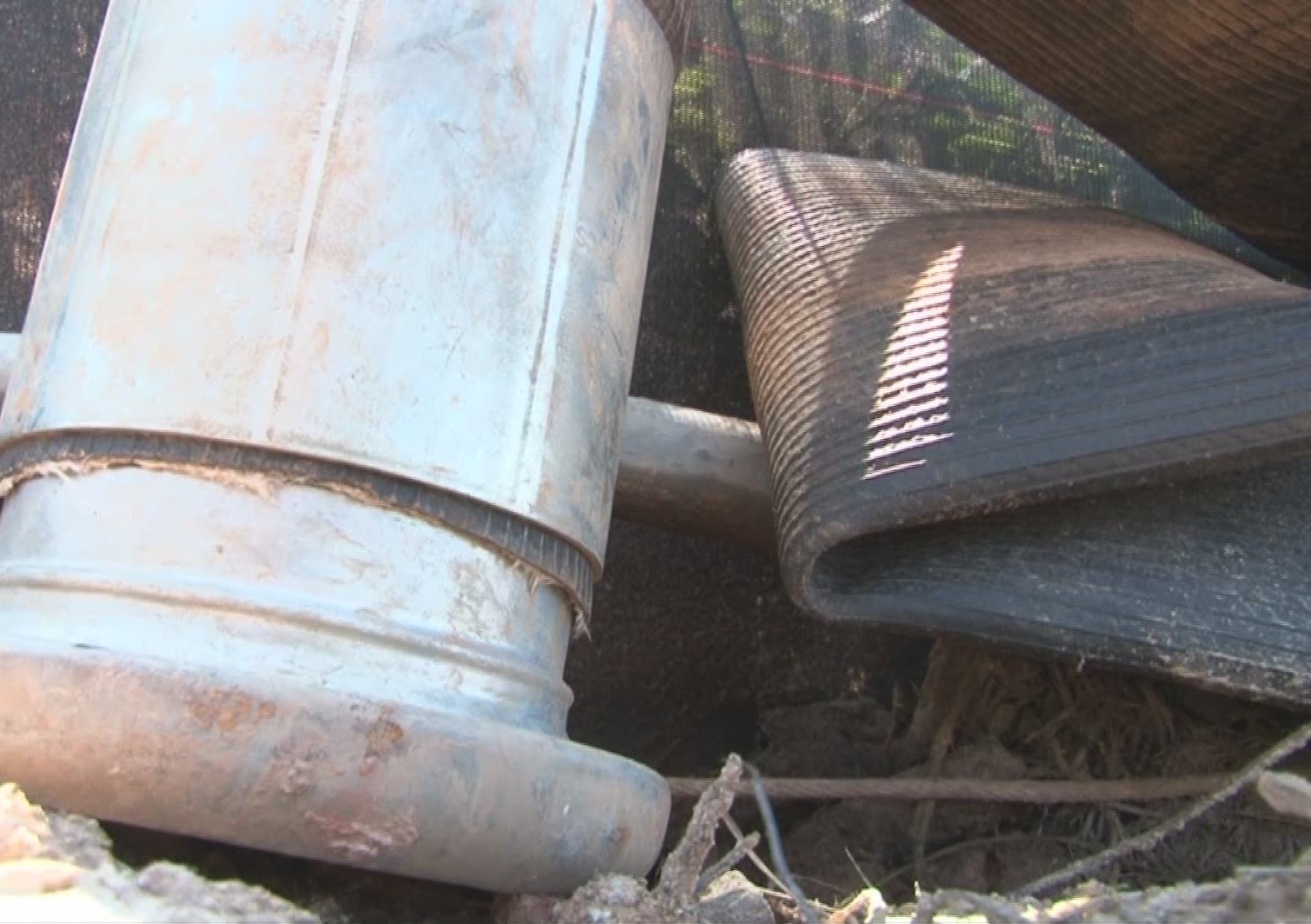 The Macon Water Authority (MWA) reported a major spill at one of their plants.

It was reported at the Rocky Creek Water Reclamation Facility.

That spill happened in the two weeks prior to November 3rd, but issues still persist.

“The plant had some equipment failures. Also, the tropical storms we’ve had this summer, we’ve had these big rain events. Their treatment ponds are the same ponds that take the storm water,” explained Tony Rojas. He is the Executive Director and President of MWA.

“So now, they’re pretty much, they’re overwhelmed with suspended solids.”

The majority of those suspended solids are coming from the Graphics Packaging mill.

During the time of the spill, MWA estimates that a total of around 250 million gallons of substandard treated wastewater was discharged into the Ocmulgee River.

This should appear as a major concern, but MWA insists that there is no environmental concern with this spill.

“The water is treated. In the State of Georgia, Georgia has a rule. It’s the only state that has a rule similar to this. When you exceed your total suspended solid or your biological oxygen demand by more than 50%, you have to report it as a spill, even though it’s treated wastewater,” added Rojas.

Simply put, the water is still treated to a level that is acceptable, but it is only reported as a spill based on the solid content and oxygen demand in the water.

Luckily, spills like this are not common between Rocky Creek and Graphics Packaging.

Rocky Creek Water Reclamation Facility is scheduled to have some renovations.

$26 million is going into the facility to help upgrade the cleaning process.

Going forward, both the MWA and Graphics Packaging will work together to create a compliance plan to get the water back on track.