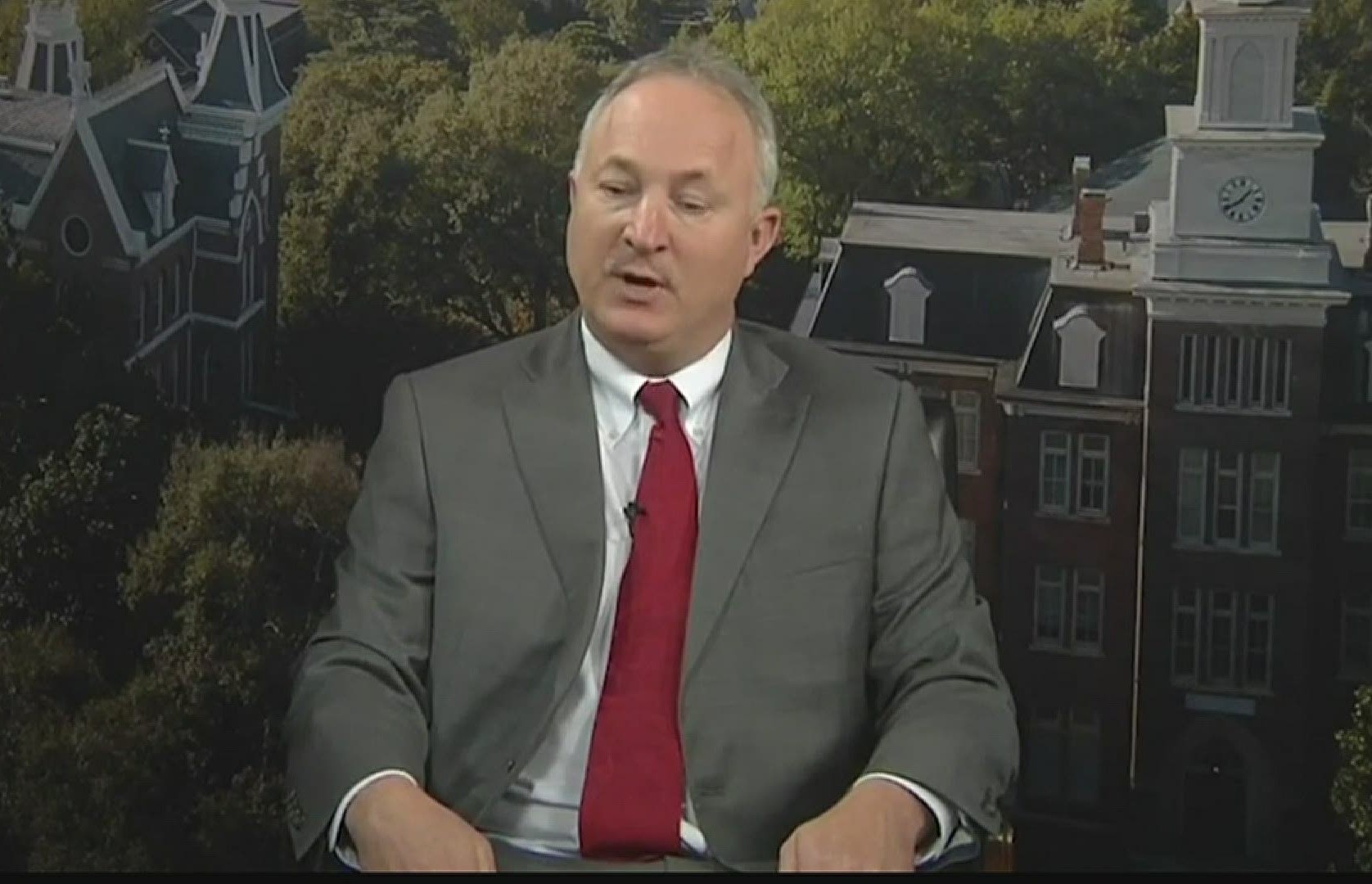 We’re a little over a month away from when Mayor-elect Lester Miller will be sworn in as Macon-Bibb’s next mayor, but Miller is already getting ready for that transition.

Since September, Miller and his transition team have offered an online survey for people to voluntarily fill out, expressing their top concerns.

Over 2,000 people filled out the online survey. The results highlighted improving public safety as a top priority.

The first question on the survey: “What is the most pressing issue that Macon-Bibb County faces today?”

For more than 50 percent of the people who took the survey, it’s public safety.

After that, it’s economic development. 38 percent said that was the most pressing issue.

The next highest was the pandemic response which was number one for 17 percent of respondents.

The majority of people who took the survey said the best strategy to deal with Bibb County’s crime is recruiting 150 deputies to fix the department’s shortage.

“Most people feel like we need to prioritize spending, making sure we recruit and retain police officers, to try to fill that gap,” Miller said.

Miller noted the need to address the county’s crime problem, mentioning the homicide over the weekend.

“It’s very unfortunate, and it’s not going away. I think the community realizes it’s a big issue that’s holding us back in Macon-Bibb County, and we must address that issue at once,” Miller said.

The majority of people who took the survey also said they want the county to work towards attracting tech businesses. Miller says that’s what their workforce development is focused on. Miller says the Bibb County School District’s college and career pathways are also gearing towards that.

“First, we have to have the workforce to be able handle their needs. That’s the way we’re going,” Miller said about bringing in tech businesses.

With that, most people also said the county needs to invest in educational technologies.

“Although the county and the school systems are separate entities as far as taxing authorities, people want us working together more closely and cooperating. I think we can do that a lot better. We can do that through funding sources, but also having a common strategic plan between the county and the school system, making sure we’re focused on the right areas that will benefit our students,” Miller said.

In the survey, when asked about how to make the county a more inclusive and equitable place to live, work and play, nearly 60 percent of people said to ensure equal representation on decision making boards. In response, Miller says he and his administration will be “intentional.”

Mayor-elect Miller also mentioned his team will be publishing a report in the next week or so that will include an action plan of what they’d like to tackle in the first 100 days.