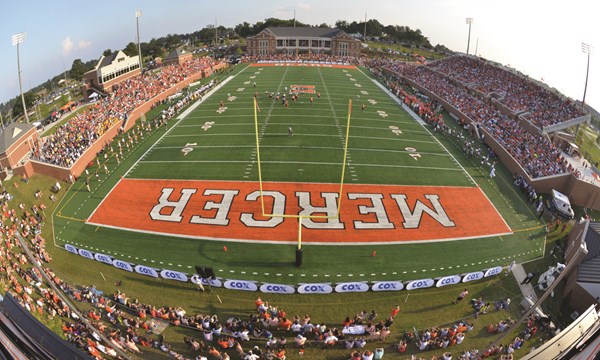 Macon, GA – The Bears prepare to take on someone other than themselves for the first time since the end of October.

We all know that the COVID-19 pandemic cut Mercer’s fall season to just three games. The Southern Conference opted not to play conference games but allowed up to three non-conference games for member schools.

Watching other conferences play was a strange feeling, according to redshirt sophomore tight end Drake Starks. The Bears are back to play a full eight-game Southern Conference spring schedule. It’ll be the first full season under Cronic, who’s been busy instilling his culture into the program.

Mercer lost all three of their fall contests, but ask around the program and players will tell you there’s plenty to build on.