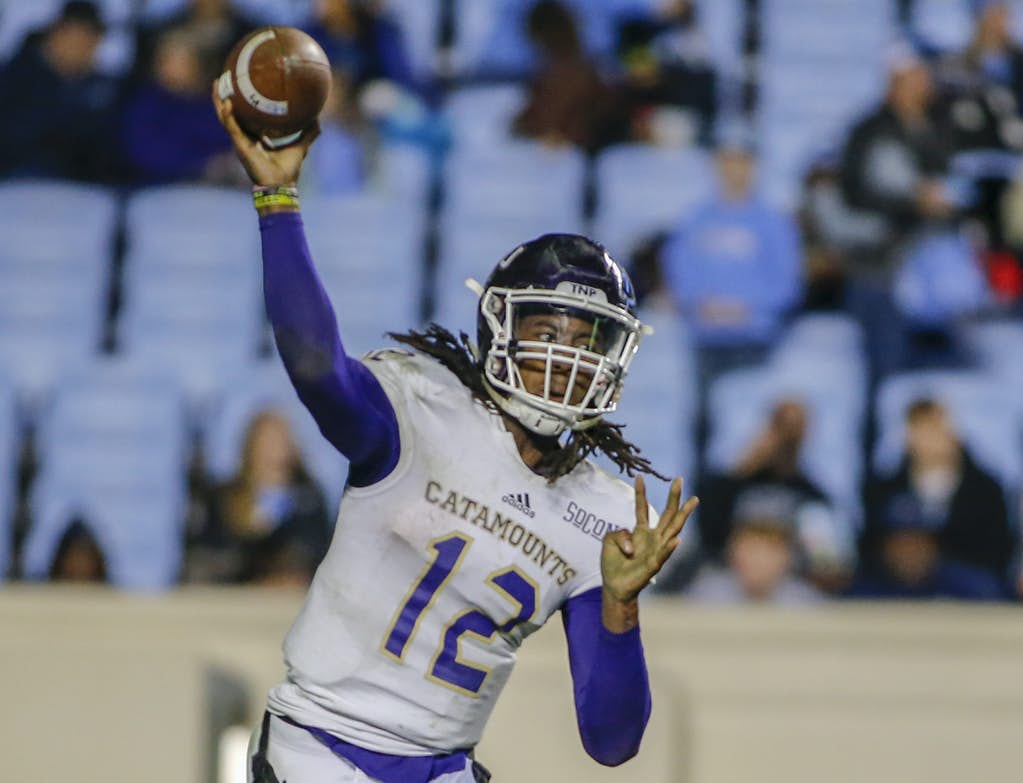 The Mercer women’s basketball team picked up a 60-54 victory over Western Carolina on Thursday evening at Hawkins Arena.

The Bears were methodical and disciplined in the contest, committing just two fouls and nine turnovers on the night.

Junior Shannon Titus was all over the court tonight, dropping a game-high 26 points on 10-of-27 shooting while collecting eight rebounds, six steals, three blocks and three assists. Jaron Dougherty was also active on the offensive end of the floor, contributing 19 points. She tallied seven rebounds and matched Titus’ three blocks. Rookie Jill Harris added seven assists and four points on an efficient 2-of-3 shooting performance.

Summer Pahl’s hustle was evident from the opening whistle as she gathered a career-high 12 rebounds in the game. She scored seven points and recorded a steal in 36 minutes of action, the most in her career.

How It Happened
The game got off to a slow start as Titus broke the scoreless tie with a jumper at the 7:38 mark in the first quarter. The Bears extended the lead to four points before a 6-0 run by the Catamounts handed Western Carolina its first lead of the game. The two sides jockeyed back-and-forth for positioning with Western Carolina taking a one-point advantage into the second quarter.

After scoring the first four points of the second, the Bears hit a cold spell in the second quarter after Titus scored the first four points of the period. Mercer’s 0-of-7 skid allowed WCU to retake the lead with a 7-0 run of its own. Titus kicked it into high gear and led the Bears back on a 7-0 run of their own as she logged 11 points in the quarter.

Both teams traded blows in the third with Mercer coming out on top thanks to a Dougherty basket with four seconds left to send the Bears into the final 10 minutes with a three-point lead.

Pahl took charge to start the fourth as she scored five of six points on a 6-0 run by the Bears to spot the home team with a 48-42 advantage with 7:44 on the clock. Western Carolina had a quick counter to cut the lead down to one, but Mercer held strong and work it back to a two-possession game. The Bears held the Catamounts at arm’s length for the remainder of the game to secure the victory.