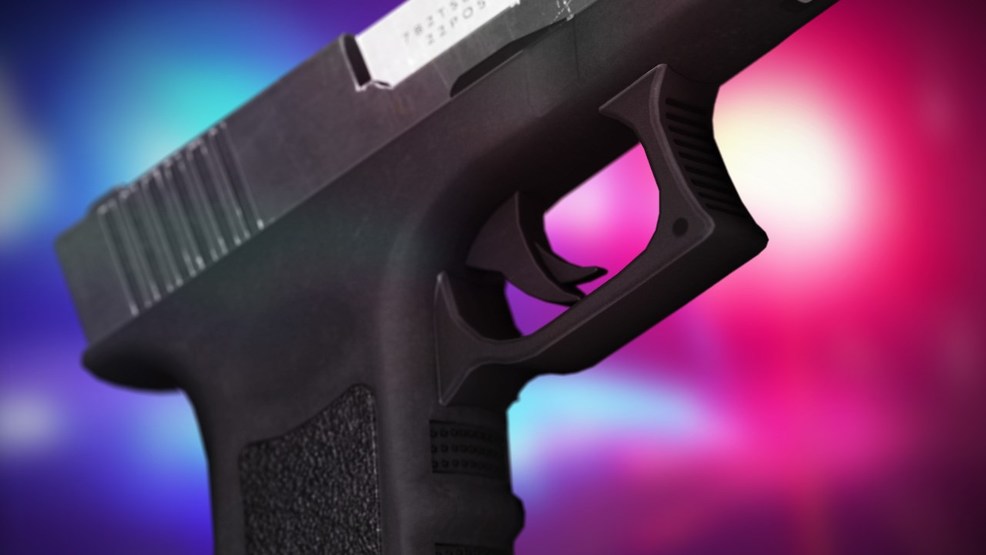 Investigators say they responded to an aggravated assault that happened in the 800 block of Patton Avenue near Carnation Street.

Authorities say a witness reported that a party took place at the address when an altercation happened. The witness also reported that two party-goers had been shot.

Deputies say 21-year-old Tyler Stallings was shot in the leg and taken to the Medical Center Navicent Health. The hospital lists him in stable condition.

Deputies also say that 20-year-old Keyonte Chapman was shot in the hip area and taken to the Medical Center Navicent Health. The hospital lists him in critical, but stable condition.

Investigators are still looking into the incident.