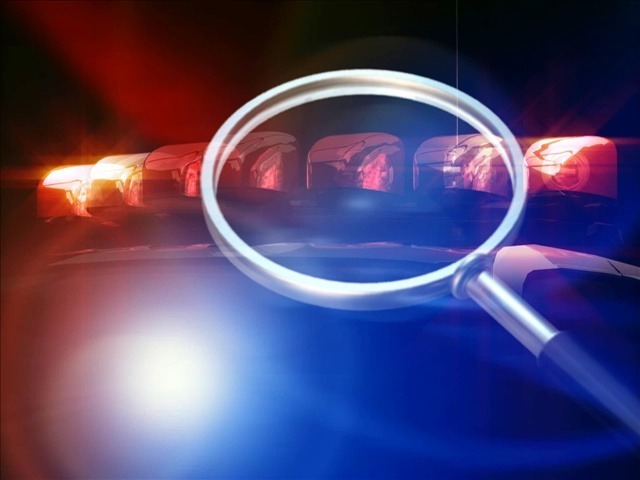 A 16-year-old girl faces a 2019 armed robbery charge after being suspected of a recent burglary.

Bibb County Sheriff’s deputies responded to a call about a burglary at 4728 High Oak Drive on Wednesday around 1:30 p.m.

Deputies say when they arrived on the scene, they saw three teens running from this location. Deputies caught and detain all three teens:

After further questioning, authorities determined that the incident was not a burglary. Deputies say the 14-year-old was a runaway from Henry County.

Both male teens were turned over to their guardians.

Bibb County investigators arrested the female for warrants involving an armed robbery that happened on April 13, 2019. Investigators took her to the RYDC on charges of Armed Robbery.