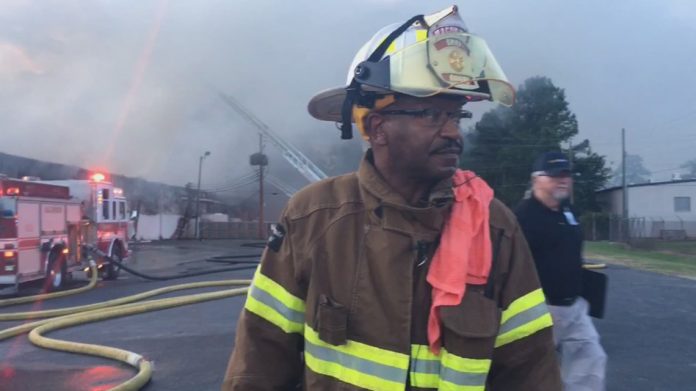 Bibb County Sheriff David Davis said that he and Riggins became good friends over the years. He calls Riggins the epitome of a public servant.

“He is just a great citizen, a great representative, a great fire chief which has been certainly noted in his accolades in the state and on a national level.”

Chief Riggins says retiring feels bittersweet and one of his biggest accomplishments was helping make Macon-Bibb Fire Department a class one department. He also mentioned his honor to work with such an amazing group of men and women. He has one last piece of advice before retirement.